Nick Anderson is 106.7 Z-Rock’s resident music nerd, thespian, and weekend night guy. He’s been with the station approximately since the pre-Cambrian era and makes sure your weekend nights’ soundtrack is filled with as little suck as possible. The hardest thing he ever had to do was cut off those luxurious locks to play Chico’s founder John Bidwell, but it’s slowly growing back. 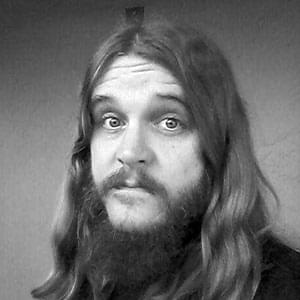 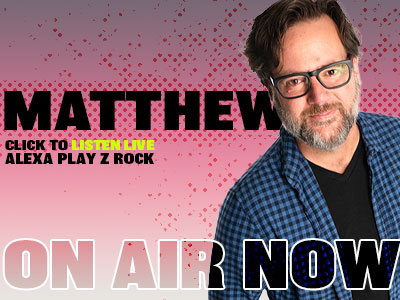