Real high school football players competed for the crown on XBox Madden NFL ’21 live via Twitch right here at zrockfm.com, while teammates, friends, family, coaches, and more cheered them on in the live chat! It’s all brought to you by Sean Morgan: Chico City Council along with D&E Auto Repair, where they treat their customers like family, because to them, they are.

A total of 9 North State schools threw their hat in the ring, and a random seeding was made, with two schools drawing the short straw of competing for the final seed. The Los Molinos Bulldogs routed the Las Plumas Thunderbirds to take the final place in the tournament!  Karson Seaman then moved on to defeat Gridley in the first game of round one. Ayden Barstow, a Chico free safety, defeated Oroville in game two. Riley Rutherford, a defensive back & QB for Biggs overtook left tackle Victor Hernandez from Durham in game three. Wrapping up round one, Zach Willingham from Pleasant Valley nabbed the final spot in the semifinals against Braden Gonzalez from Paradise.

Semi-Finals Round 1 was the closest game yet, with Karson Seaman coming from behind at the last second to force overtime, and then marched down the field to become the first team to reach the championship!

Semi-Finals Round 2 pitted Kyle Willingham against Riley Rutherford and Riley stepped up to the challenge with a 42-14 route!

Championship: In the end Karson Seaman turned on the gas toward a 49-28 route that was WAY more exciting than the score indicated/

See the full bracket below the on demand rebroadcast of the championship (we had mic issues at the beginning, but they were fixed at about 5 minutes in): 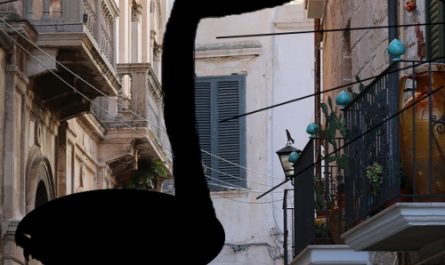 VIDEO: Italians Singing Out of Windows During Quarantine 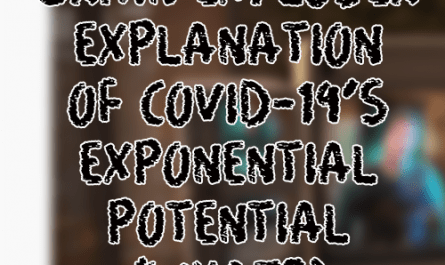 VIDEO: VFX Artist Explains Why It Surprised Everyone 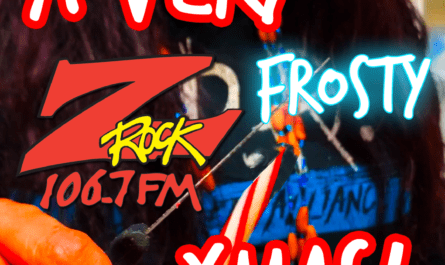