The unidentified man had been experiencing this uh…shall we say, phenomenon… for some time before he noticed a correlation between his recreational cannabis consumption and painful, ever lasting erections.

The incident that sent him to the hospital was pretty extreme: an erection that lasted over 12 hours. It’s hard to imagine how much this particular man loves cannabis, but it seems that he would consistently experience this after blazing.
Of course the above article quotes some science-y stuff that explains why this would happen, we still think he really just loves his weed. And we understand & appreciate that. 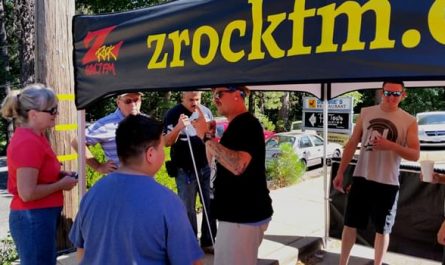 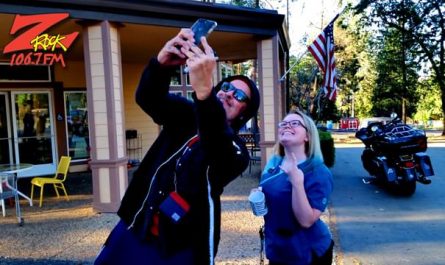