Eddie Van Halen, one of rock’s greatest guitarists, died today from a variety of cancer-related causes at St. Johns Hospital in Santa Monica today. He was 65.

His son Wolfgang announced his death on Twitter moments ago.

He’ll be remembered for his fiery performances and unique personal style on the instrument and as a music innovator. He pioneered two-hand finger tapping and harmonics on the guitar and held three patents for musical inventions.

Eddie played on two chart-topping singles during his lifetime — Michael Jackson‘s “Beat It” in 1983 and Van Halen‘s “Jump” in 1984. However, he topped the rock radio airplay chart 13 times with Van Halen, whose place in the pantheon of classic rock bands is assured.

Eddie once told Rolling Stone that his shyness led him to drink and drugs. He admitted that he “always got hammered to be able to cope. I have zero social skills, and I don’t know how to act, so I get drunk. And then I make a real ass out of myself.” He struggled with cocaine and alcohol throughout his life, going to rehab numerous times, usually when it interfered with his work. 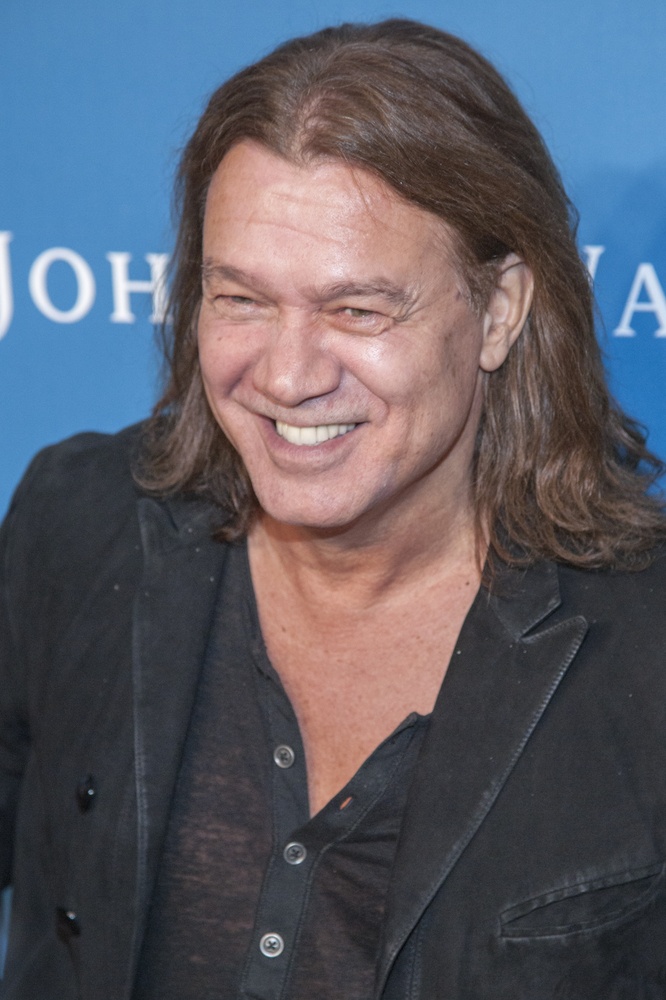 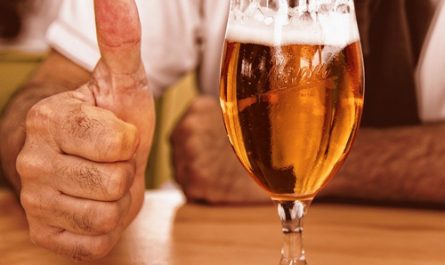 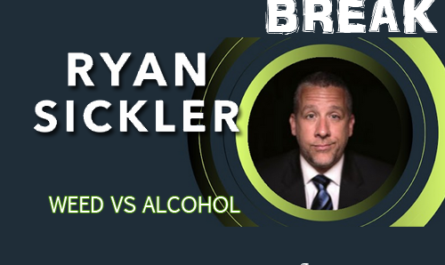 One thought on “Eddie Van Halen Dead at 65”