A graduate of Chico State with a Degree in Music & The Recording Arts, C-Dub grew up in The Bay Area and has been involved with music his whole life.

During his time at Chico State, C-Dub hosted a radio show on student owned and operated KCSC. Growing up, he was influenced by music of all genres, like Bon Jovi, Aerosmith, Faith No More, Guns N Roses,  Prince, Beastie Boys, Run DMC, The Wailers,  The Notorious B.I.G. Public Enemy, and more. Back in Chico,  while not touring with Mystic Roots, he DJ’s at local clubs, as well as on air nights and weekends on Z Rock. 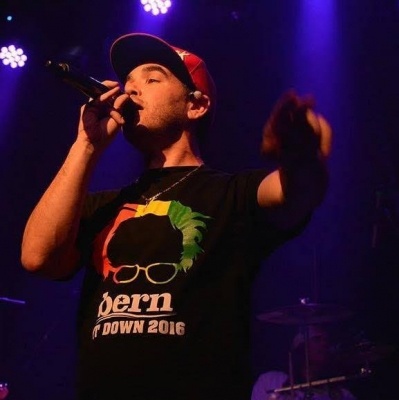