Even though Maine legalized weed a couple of years ago, they’ve had some issues getting the herb to store fronts.

This week Maine has sorted out some of their weed related weirdness and dispensaries appear to be operating.

As you can imagine, there is some backlash from some of the folks who are still somewhat indoctrinated by the old “Reefer Madness” stereotype.

One law enforcement officer in Maine took to Facebook in a long, rambling post which actually turned out in some parts to be comedic gold-and if we didn’t know better we’d swear he was high as a kite when he wrote the post.

Lt. Tim Cotton of the Bangor Police Department wrote a FOURTEEEN HUNDRED word facebook post. (I didn’t count it, someone else did and I’m gonna trust they’re correct).

1,400 words on how things will be different now that weed is legal for adults over 21.

As you can imagine, it got real weird at times. Here are some of the oddest outtakes:

“FYI- Bangor Police Department dogs are not trained to sniff out your marijuana, that would be really dumb, because it is now legal. We saw this coming. Our dogs do sniff out lost people, evidence at crime scenes, and illegal narcotics. Don’t get all hinky and bolt across town if you see Aki, Raye, or Jessie when you are carrying some shake and a half pack of ZigZags, you’ll be tired for no reason. Relax.”

“I already snack like a 70s stoner, and I have been known to partake in both Hostess cupcakes and sweet chili Doritos within the same half-hour period. “ 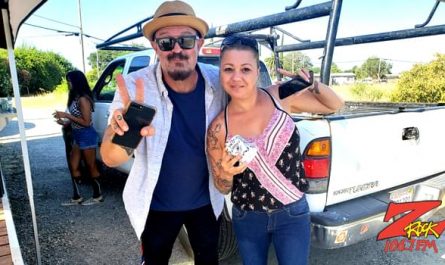 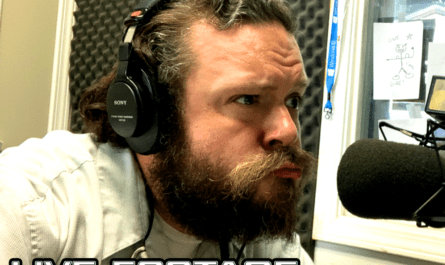 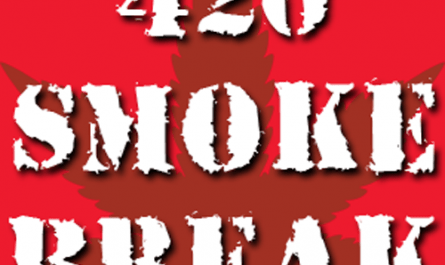